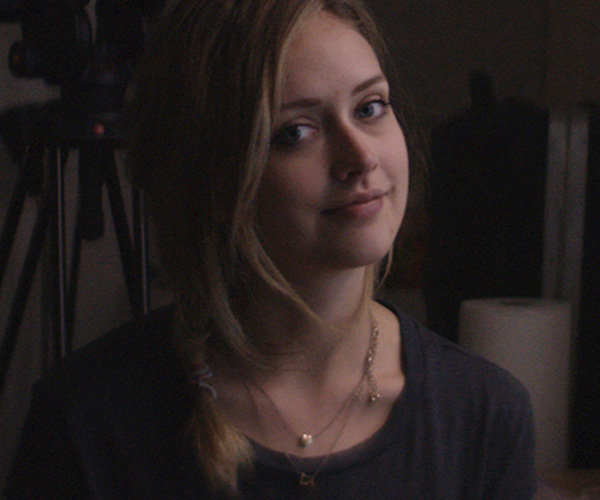 Born and raised in Vancouver, Canada, Emma began developing her craft from a young age while working in different positions throughout the film industry. This background gave her the opportunity to learn filmmaking from the inside out and hone a unique set of skills that would eventually lead her to directing.

Accomplished now in her own right she is one of Canada’s brightest young talents with a unique visual style and distinct creative voice. Her visionary approach to music videos has made her one the most sought-after directors in her field, directing videos for some of the country’s top artists and gaining millions of views on her videos. Her Passion for storytelling is obvious in all of her work and she has garnered significant critical praise including: Official selections at the CFC Short film festival, Sacramento Horror Festival, Birmingham Shout Festival, Palm Beach Women’s Film Fest, Austin Gay and Lesbian Short Film Festival and winner of Best Music video at the LA Reel Film Festival and Best Short Film at the Oregon short Film Festival.

With several feature-length scripts currently in development, Higgins has now set her sights on directing her highly anticipated debut feature.