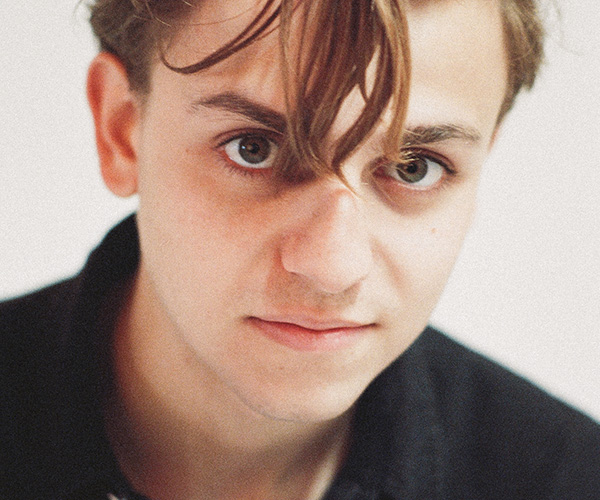 To paraphrase Thomas Edison, success is one per cent inspiration, ninety-nine per cent perspiration. Perhaps no working songwriter knows this better than Scott Helman. Since impressing the music world with his debut Augusta EP in 2014, Helman has poured his heart and spilled his sweat on stages across the world: wowing both unsuspecting audiences and adoring fans, whether alone with his guitar or alongside his band of musical brothers. Much of the wisdom gleaned from that blood, sweat and tears can be heard on Helman’s debut long player, Hôtel de Ville, which he enthusiastically describes as “the next step” in his burgeoning career. And from the first listen on, there’s little doubt of what he means.