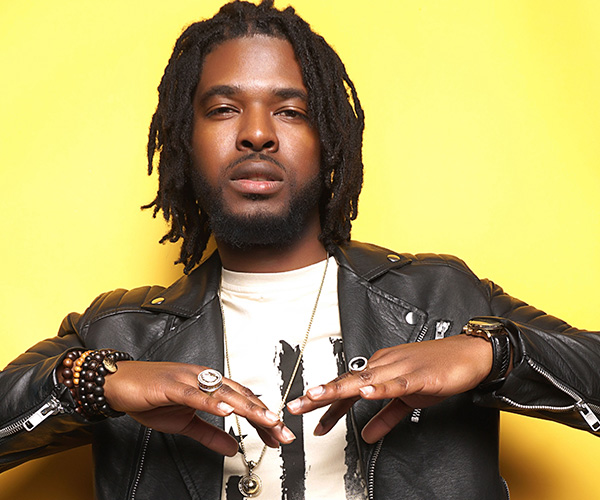 Reggae Recording of the Year  2018

The 80s in Jamaica are remembered as the decade in which the world lost the legends Bob Marley and Peter Tosh. It is also regarded as the golden era of Dancehall - a sub genre of Reggae music. It was in this time Kirk Diamond was born in Spanish Town, Jamaica. By the influence of family and the over powering force that Reggae and Dancehall culture had on the whole island, Kirk was consumed by his love of the music and eventually ventured into it through sound systems, dance, production and finally using his voice to deliver the messages that he believes need to be heard. Now residing in Brampton, Ontario, The CBC (Canadian Broadcasting Corporation) has added Kirk Diamond its list of 10 Reggae artists you have to listen to. In 2015 Kirk Diamond was nominated for the Prestigious JUNO Award in the Category of Reggae Recording of the year For his Song, "Love Inna We Heart". He has since collaborted with legendary Reggae/Ska recording and performing artist Derrick Morgan. He has performed on three continents and recently released his first EP titled Greater, also the title of the lead single from the project.