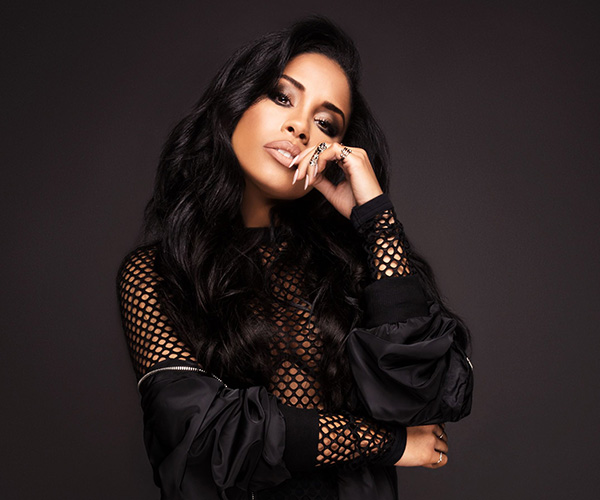 Keshia Chanté is unbound. The former host of BET’s iconic music show 106 & Park and Toronto’s own is back into the music scene with a sexy new look and a whole lot to say. The 29-year-old Canadian singer, songwriter and JUNO Award winner has returned with her new hit, “F**k It Tho,” produced by Matthew Burnett (Drake, Eminem), Tayla Parx (Fifth Harmony, Alicia Keys, Chris Brown) and xSDTRK (Usher, Jessie J). Keshia showcases a different side of her in this new age R&B single.

Keshia Chanté is an established artist in Canada, has released music exclusively to Japan & Canada prior, garnering multiple Top 5 Radio singles, #1 at Billboard, gold certification(s), as well as rounded up awards and acclaim from such music heavy-hitters like Stephen G. Hill, President of BET Networks. She originally hit the music scene at the age of 14, and has since rounded out her career to include international prominence after two successful years on US television working with the likes of First Lady Michelle Obama. She now says the sum of her experiences has heightened her overall craft.

"I may have been a singer for many years, but today I am an artist."