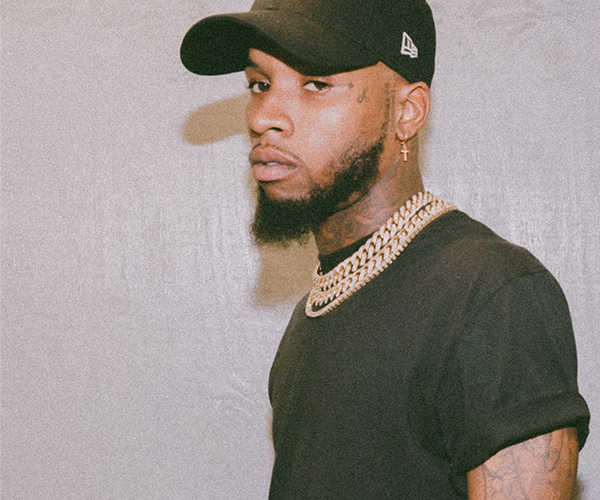 Tory Lanez is a vocalist and producer from Toronto. His critically acclaimed debut album I Told You, released in August 2016, reached #4 on the Billboard 200 upon its release with the highest first-week sales of a debut urban artist in 2016. The album spawned two #1 hits, the Platinum-certified “Say It” and “LUV,” nominated for Best R&B Song at the 59th Grammy Awards.