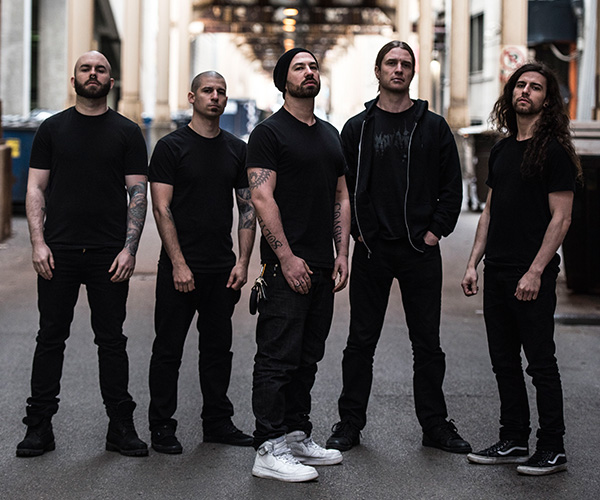 Metal/Hard Music Album of the Year  2018

ARCHSPIRE exploded onto the scene in the year 2009. The band grew out of the rich progressive side of the Canadian extreme metal scene that nurtured their predecessors VOIVOD, GORGUTS, CRYPTOPSY, BEYOND CREATION and more before them.

They set out to take the style to the next level, and their first two albums and tours saw them gain widespread international recognition in the technical metal community and beyond.