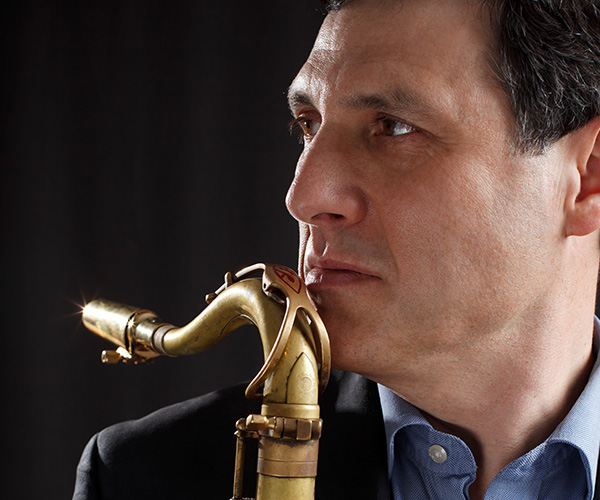 Ralph Bowen is a Canadian-born jazz saxophonist from Acton, Ontario. As a teenager, he received a Canada Council grant to study with Pat LaBarbera and Phil Nimmons at the Banff School of Fine Arts. Thereafter in Toronto, his studies continued with LaBarbera and educator Jim Blackley. He also performed and recorded with drummer Keith Blackley and “Manteca.”
In 1983, thanks again to the Canada Council, Bowen furthered his studies with David Baker at Indiana University. In 1985, the same year he and Cecil Taylor were voted "Main Jazz Men of the Year" by the Toronto Globe and Mail, Bowen won the audition for the Blue Note Records all-star New York-based jazz band “Out of the Blue” (OTB), leading to tours and four recordings for Blue Note. Concurrently, he moved to the NYC area to earn his BM and MM degrees at Rutgers University where he has been a Professor of Music for 27 years. In the late 1980’s, Bowen began touring with jazz greats Michel Camilo, Horace Silver, Orrin Evans, and Jim Beard to name but a few. He has recorded eleven Cds as a leader and over 70 titles as a sideman.