2018 INTERNATIONAL ALBUM OF THE YEAR | Taylor Swift | | The JUNO Awards 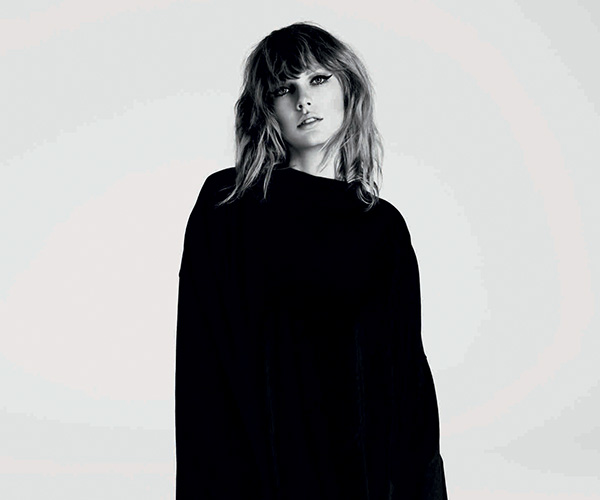 International Album of the Year  2018

Taylor Swift is the only artist in history to have four million-selling weeks (2010's Speak Now, 2012's RED, 2014's 1989 and 2017’s reputation). Taylor is a global superstar and ten-time Grammy winner, and the youngest winner in history of the music industry's highest honor, the Grammy Award for Album of the Year (which she has won twice). Taylor has an album on Rolling Stone's prestigious The 50 Greatest Albums of All Time (by women) list, TIME magazine named her one of the 100 Most Influential People in the world and she is named in TIME Magazine’s Person Of The Year 2017 edition – “The Silence Breakers”. Additionally, she is Billboard's youngest-ever Woman of the Year and the only artist to have been awarded this honor twice. Taylor has career record sales in excess of 40 million albums and more than 130 million song downloads worldwide, and has had singles top both the pop and country radio charts around the globe. Just a month after its release, Taylor’s 6thstudio album,“reputation” was certified 3x Platinum and her second studio album, 2008’s Fearless just went Diamond (the RIAA’s highest distinction for an album).