2018 INTERNATIONAL ALBUM OF THE YEAR | Ed Sheeran | | The JUNO Awards 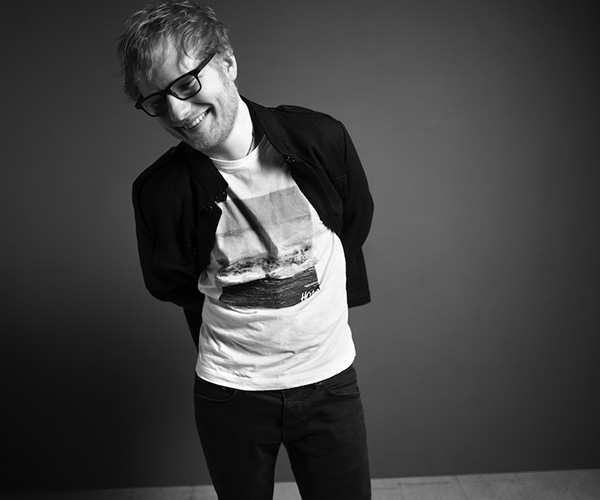 International Album of the Year  2018

Sheeran's third album, ÷ , was released in March 2017. The album debuted at number one in the UK, the US and other major markets. The first two singles from the album, "Shape of You" and "Castle on the Hill", were released in January 2017 and broke records in a number of countries, including the UK, Australia and Germany, by debuting in the top two positions of the charts. He also became the first artist to have two songs debut in the US top 10 in the same week. By March 2017 Sheeran had accumulated ten top 10 singles from ÷ on the UK Singles Chart, breaking Scottish DJ Calvin Harris's record of most top 10 UK singles from one album. His fourth single from ÷, "Perfect", reached number one in the UK and Australia, while "Perfect Duet", an acoustic version featuring Beyoncé, reached number one in the US. Sheeran appeared on Debrett's 2017 list of the most influential people in the UK.