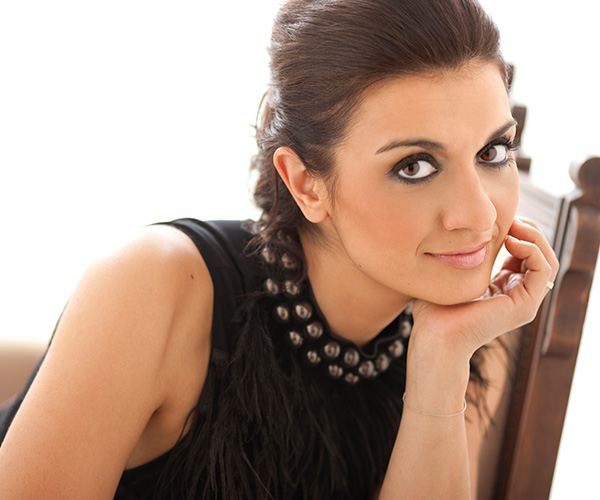 Classical Album of the Year: Vocal or Choral  2018

A winner of the Metropolitan Opera National Council Auditions—the same year Isabel Bayrakdarian graduated from the University of Toronto cum laude with a Biomedical Engineering Degree—Ms. Bayrakdarian thereafter found her career taking rapid wing. She scored a notable success in the Lyric Opera of Chicago’s world premiere production of William Bolcom’s A View from the Bridge; the following year, she walked away from Plácido Domingo’s prestigious Operalia competition with first prize. More debuts followed, including her San Francisco Opera debut, as Valencienne in The Merry Widow, and her Metropolitan Opera debut, in the New York premiere of Bolcom’s opera; a season later, she won plaudits as Teresa in the Met premiere of Berlioz’s Benvenuto Cellini.

She is also the recipient of many awards including the Marilyn Horne Foundation Competition Award, Queen Elizabeth II Golden Jubilee and the Diamond Jubilee Medals, the Arbor Award from the University of Toronto, the George London Foundation Award, and Canada Council’s Virginia Parker Prize. She holds an Honorary Doctorate from Canada's Wilfrid Laurier University, and an Honorary Fellowship from the Royal Conservatory of Music. Ms Bayrakdarian is on the Voice Faculty at the University of California Santa Barbara (UCSB).