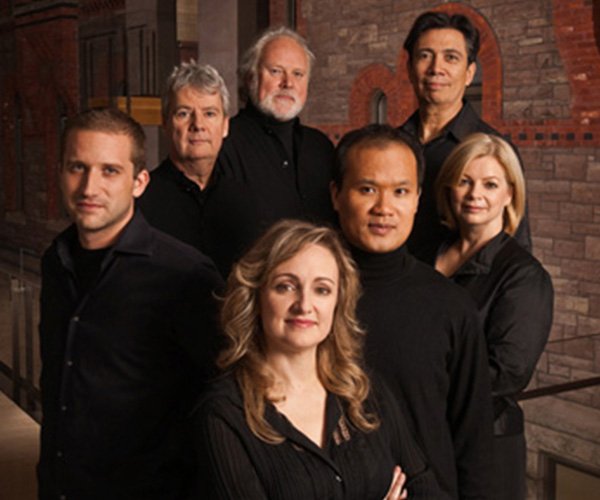 Classical Album of the Year: Solo or Chamber  2018

Nominated for its third Grammy in 2016, the ARC Ensemble has earned a place among Canada's most distinguished cultural ambassadors. It has appeared at major festivals and series including the Budapest Spring Festival, New York's Lincoln Center Festival, Canada's Stratford Festival, Amsterdam's Concertgebouw, London's Wigmore and Cadogan Halls and Washington's Kennedy Center. Comprised of the senior faculty of the Royal Conservatory's Glenn Gould School, with special guests drawn from the Conservatory's most accomplished students and alumni, the ensemble's performances and recordings (on Sony and Chandos) have been broadcast on networks around the world and continue to receive unanimous acclaim from the world's cultural press. The ARC Ensemble has built an international reputation for the research and recovery of a vast corpus of music lost to political suppression. Its "Music in Exile" series, dedicated to composers expelled by the Third Reich, has been presented in Tel Aviv, Warsaw, Rome, Toronto, New York and London, and a growing number of 20th-century masterworks are rejoining the repertoire as a result of the ARC Ensemble's performances and recordings.