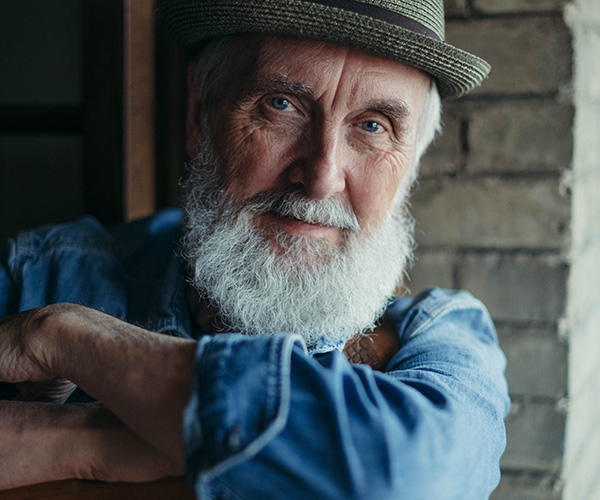 Hear The Music features a roll call of marquee Canadian talent including (but not limited to) Ron Sexsmith, Alex Cuba, Basia Bulat, The Good Lovelies, Terra Lightfoot, Afie Jurvanen (a.k.a Bahamas) plus backup vocals from Fred’s own family, all tethered to the sterling production of long-time collaborator Ken Whiteley.

With 14 songs played by an acclaimed roster of musicians (jazz bassist George Koller, saxophonist Mike Murley) and with Fred himself on guitar, ukulele, harmonica, flute and jawharp, Hear The Music truly has something for everyone. Hear The Music is a wonderful achievement in a career chock-full of them and a terrific reason for Fred Penner to hit the road for a series of highly anticipated shows throughout 2017. Really, why retire when the ears of the whole world are waiting?