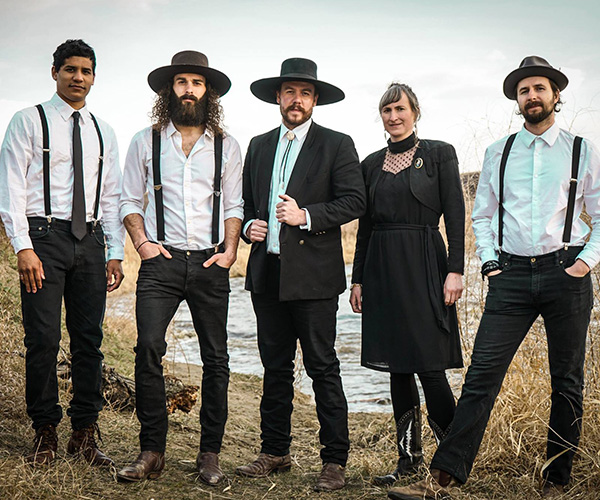 On top of playing shows, The Dead South released an EP in June 2013 titled The-Ocean-Went-Mad-and-We-Were-to-Blame. Following the success of their debut release, they returned to the studio and recorded their first full-length album, titled ‘Good-Company’. The Dead South showcased at CMW (Toronto), where they caught the attention of Jörg Tresp of Devil Duck Records (Hamburg, Germany). He immediately signed the band, released the album in Europe, and has booked the band for numerous overseas tours. Since the release of their second record, Illusion-&-Doubt (2016), TDS have proven themselves a force to be reckoned with on both sides of the 49th parallel.