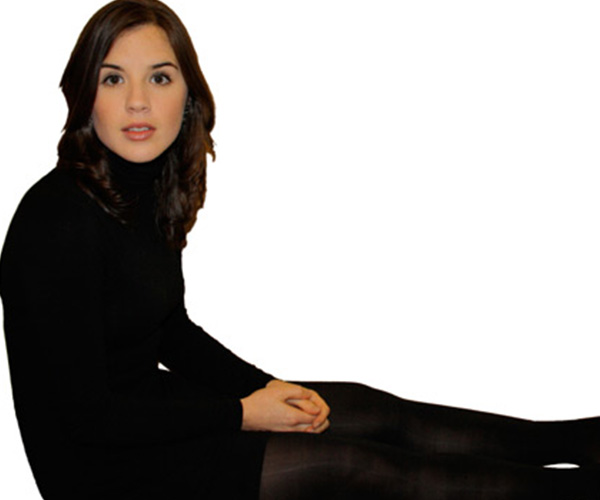 Marianne Collins grew up in London, Ontario, Canada and studied art in a specialized program at Bealart H.B. Beal Secondary School. Her move to Halifax, Nova Scotia in 2002 marked the beginning of her Bachelor of Fine Arts; Major in Fine Arts (Printmaking) degree at NSCAD University. After graduating in 2006, Marianne worked and participated in several gallery exhibitions and arts and crafts fairs.From October 2006 until August 2007 Marianne lived and worked in Paris, France. Upon returning to Canada, Marianne created and displayed work in galleries, with support from the Quebec Government, while living in Montreal Quebec. She later moved to Peterborough, Ontario where she worked for the Art Gallery of Peterborough and the Peterborough Museum & Archives teaching art studios and workshops. Marianne now resides in rural Nova Scotia (Georgefield) with her partner David Collier, also an artist, and their new baby boy. She is currently teaching art, working towards the completion of several bodies of work, and is exhibiting throughout Canada.