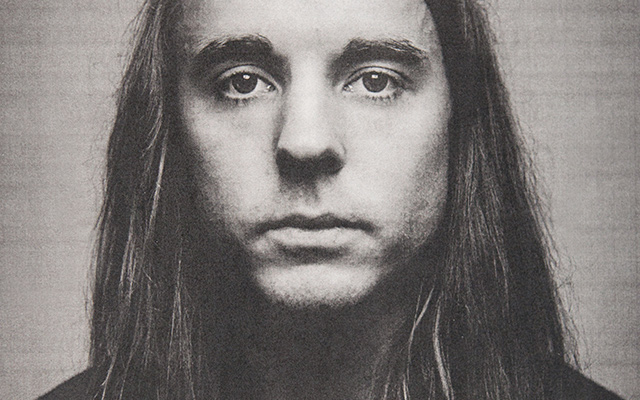 Adult Alternative Album of the Year  2017

Released in 2016, The Party is Andy Shauf’s full-length debut for Arts & Crafts, following his 2012 self-released LP The Bearer Of Bad News. Shauf grew up in small-town Saskatchewan, which provides the eschewed backdrop for his imaginative narratives, ornate arrangements of fuzzed-out guitars, string sections, clarinets and dreamy synths, delicate piano, acoustic guitars and rainy-day drums. He has earned comparisons to the whims of Harry Nilsson, the wooziness of Elliott Smith, the laconic mystery of Neil Young, and the macabre tones of Nick Cave. The Polaris Music Prize short listed The Party has earned Shauf’ praise as one of the preeminent songwriters of the current/coming generation.

Shauf—who is endlessly rewriting lyrics and rearranging songs, building them up and then stripping them back to their basics—set up shop to record The Party at Studio One, located in an old CBC building in Regina, and was left to his own devices. He wrote and performed all the instruments, except strings (handled by Colin Nealis,) engineered and produced this exceptional record.

You're invited to The Party. It's one you'll never forget.

Presented by Sonos
The Party
YEAR