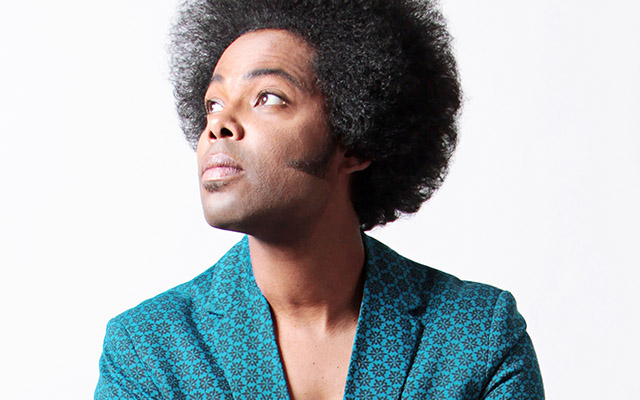 Alex was born and raised in Cuba, studied guitar with his music teacher father and played bass in a pop singer’s band before moving to Canada and launching a career performing his own original works.

He’s toured his trio to venues around the world, released four albums and earned 18 awards and nominations for his music, including two JUNO Awards and three Latin Grammys.

His music is shaped by the experience of singing in Spanish in an English/French nation, and by his choice of a home base in the northern town of Smithers, BC.

His is a sound that at once reminds listeners of the musician’s tropical roots and inspires them to conceptualize an emerging genre of Latin soul.