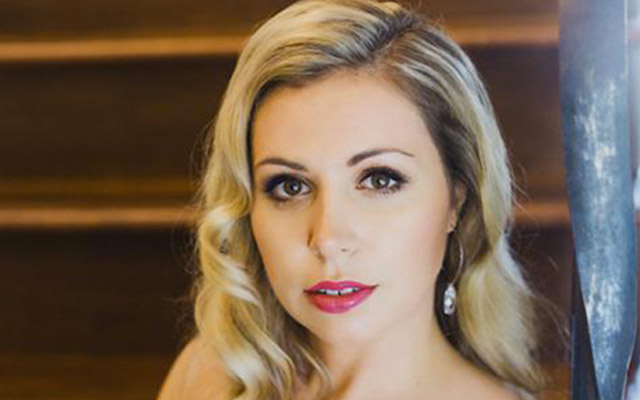 In 2009 Jaclyn was a recipient of the CBC Galaxie Rising Star Award from her very first performance at a jazz festival, the Vancouver International Jazz Fest. The audience has revelled in her passion as a jazz vocalist since then. She has toured throughout Europe, Canada and the U.S., in some of the most recognized jazz clubs, festivals and cities. She has studied with some of the world’s best jazz singers, which include American vocal luminaries, Nancy King and Sheila Jordan. Guillou started her career at the age of 10, performing in musicals as a triple threat performer – being equally talented as a dancer, singer and actress. In her formative years as an artist, she was introduced to modern playwrights, vocal pedagogy, intricate rhythmic motifs through the art of tap dance and folk music, which have now become the foundation of her song-writing, lyrics, arrangements and compositions.