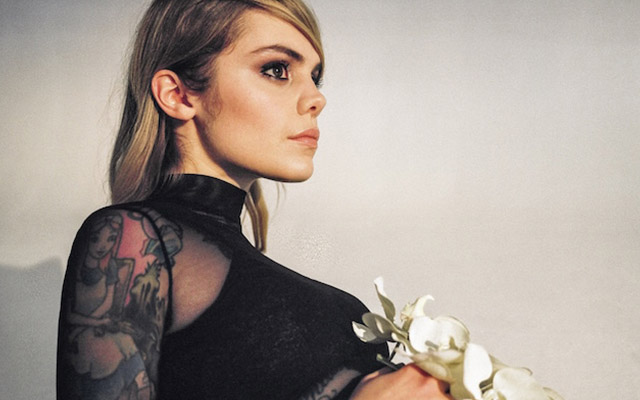 Since the release of her first eponymous album in 2008, followed by Blonde in 2011, the Trauma TV series and Child Of Light soundtracks in 2014, Coeur de pirate has achieved massive success and public adoration. Her never-ending tours have led her to perform in front of hundreds of thousands of seduced, admiring fans. In total, she has sold more than a million albums; her music videos have gathered more than 40 million views and her social media accounts are followed by more than a million and a half people. She’s so young and yet so big.

For Roses, Coeur de pirate has partnered with three brilliant producers: Björn Yttling (Peter, Björn and John), Rob Ellis and Ash Workman. Now that Cœur de pirate has signed to the American giant Cherrytree Records (Interscope), label of Robyn, Feist and Ellie Goulding, just to name a few, her journey has only constituted the first steps of a much greater adventure: from Los Angeles to New York, from Paris to Sao Paulo, without forgetting her beloved Montréal.