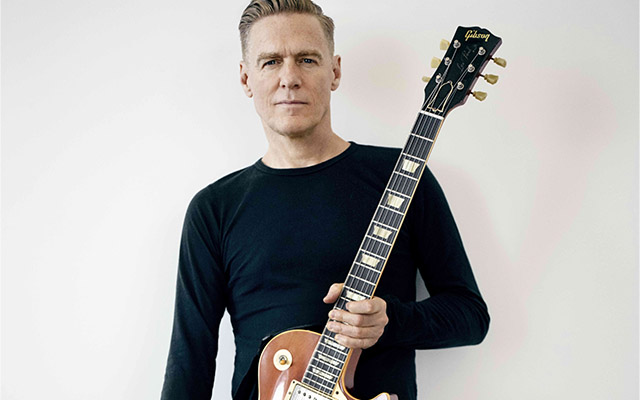 Bryan Adams , Get Up

Bryan Adams has been rocking the world for close to four decades. During the past year, the acclaimed singer/songwriter has been on tour celebrating the 30th anniversary of his iconic album Reckless, as well as finishing up his just released 13th album GET UP. Produced by famed ELO frontman, Jeff Lynne, and less than a month after release, GET UP has already achieved Top 10 in 9 countries. Adams is in concert somewhere in the world over 100 days of every year with another world tour planned for 2016.