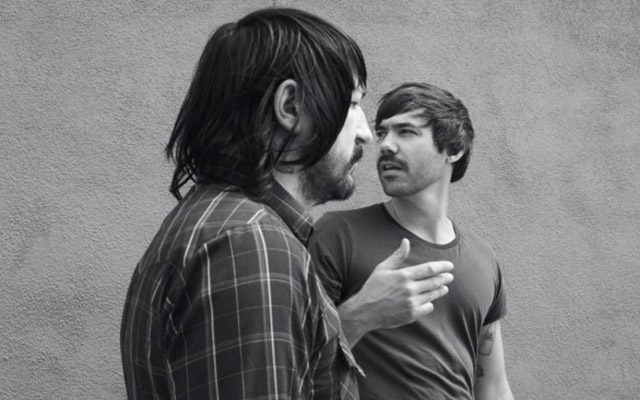 Death From Above 1979 , The Physical World

The dance-punk duo, Death From Above 1979, revealed a plethora of details leading up to their eagerly anticipated new album, including the title, cover art and tracklisting. The Physical World was released by Last Gang Records on September 9, 2014.

Produced by D. Sardy (Red Hot Chili Peppers, LCD Soundsystem, Wolfmother, Oasis), The Physical World came a full 10 years after the release of the band’s universally acclaimed debut album, You’re A Woman, I’m A Machine, which made Jesse F. Keeler (bass, synths, backing vocals) and Sebastien Grainger (vocals and drums) an underground/over ground sensation. DFA 1979 broke up in 2006 while the first album and subsequent remix album continued to sell. They decided to reunite in 2011 and began to perform live, picking up where they left off without missing a beat. Their rabid cult has only continued to amass, just as inexplicably.