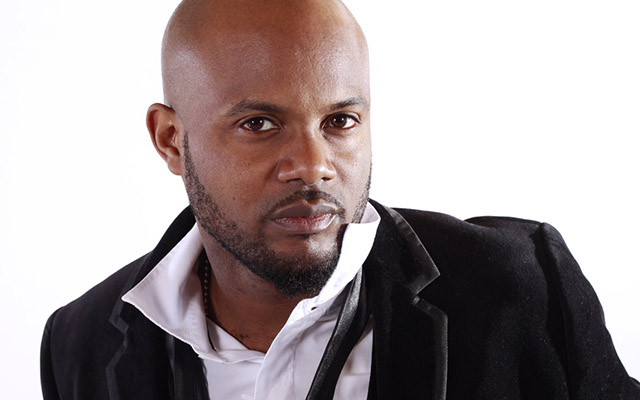 Reggae Recording of the Year  2016

Born in Spanish Town, Jamaica, Jeffery “Kafinal” Williams, has emerged as an entertainer and vocalist with diverse talent. This singer who relocated and is now based in Toronto, has been steadily rising and advancing.

This past summer was arguably Kafinal's busiest summer yet. The artist travelled extensively within and outside of Canada to perform for his growing fan-base. This May, he spent two weeks in the United Kingdom promoting Nah Complain, his chart-topping collaboration with reggae royalty, and veteran singer, Daddy Uroy.

Kafinal’s current single “Nuh Lock Off Di Dance” is currently sitting at #4 on the Rebel Vibez Canadian Reggae Chart and is headed for the top. The tune, which was produced by the multi-platinum producer, Computer Paul, has been garnering extensive rotation and airplay globally.