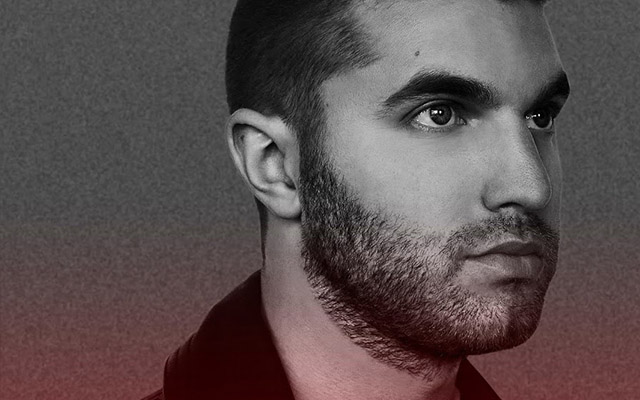 Patrick Lehman is a soul singer, producer and songwriter born and raised in Montréal. He has had the honor of being named “Canada’s best kept soul secret” by CBC Music. Having toured across Canada and Europe, Patrick has seen several of his songs hit top 40 and top 100 radio in Canada and parts of Europe in the past two years. With his eclectic musical influences, Patrick is a dynamic live performer who feels most comfortable in studio and on stage.

Wanting to manifest all of his creative impulses and influences on his new album, he was sparked to make a record that would be career-defining and one that expressed not only the sadness of the recent loss of his father, but also his passion for life. The result is the affectionately-titled Butchy’s Son, an album that seamlessly blends all of his influences. The new album was fully funded by FACTOR.

The first single, “Games,” has already reached the top 70 songs on radio across Québec and has won first prize in the Unsigned Only music competition out of 7,000 applicants.

Growing up in a home that was filled with music, the sounds of classic soul, R&B, rock and pop reverberated off the walls. His father, who was often referred to as Butchy by his own siblings, was a major musical influence his Patrick's life. “I recorded this album months after my father passed away, which was difficult yet therapeutic for me. The album title is my way to honor him,” describes Patrick.