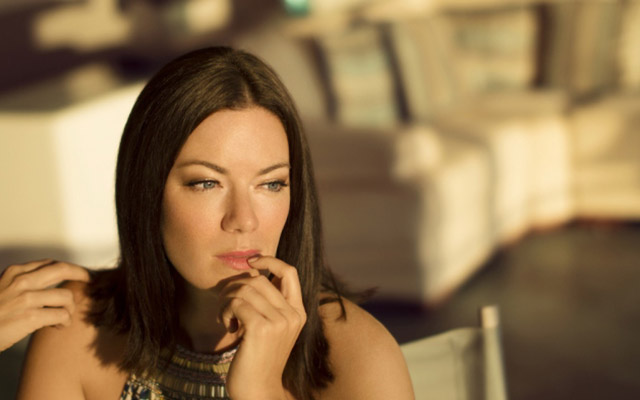 Jack Richardson Producer of the Year  2016

Emilie-Claire Barlow’s 10 albums to date have included not only fresh and sensitive readings of jazz standards, but daring and exhilarating takes on French chansons, Brazilian favourites and even 60s pop classics. Whatever the source material, her phrasing and astonishing pitch are served by the vulnerability and warmth at the core of her approach; no over-sung melismas are to be found in the Toronto-born vocalist and arranger’s body of work.

The disc’s era-and-genre-spanning-songs including material by Brad Mehldau, Paul Simon, David Bowie and Queen, Coldplay, Pat Metheny and Joni Mitchell tell a chronological story of Barlow’s emotional journey, with fresh and unusual arrangements and orchestrations by Barlow and collaborator Steve Webster, who is also her boyfriend. John Metcalfe, whose work on Peter Gabriel’s Scratch My Back had impressed the couple, agreed to write orchestrations for two of the songs on the new disc, which also features the 70-piece Metropole Orkest on most of the tracks.