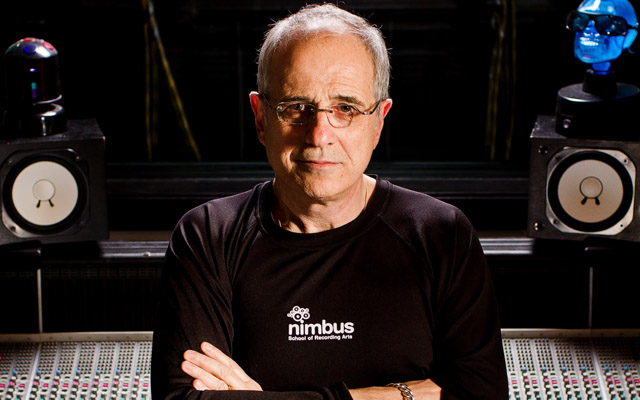 Jack Richardson Producer of the Year  2016

In a legendary career in music, TV, film and live entertainment that has spanned over 50 years, Toronto-born Bob Ezrin has worked with many of the world’s most important contemporary artists including: Pink Floyd, Alice Cooper, Johnny Reid, U2, Peter Gabriel, The Tenors, K’naan, Young Artists For Haiti, Deep Purple, KISS, Lang Lang, Jay-Z, Taylor Swift, will.i.am, Elton John, Fefe Dobson, Lou Reed, Rod Stewart and many others. He is responsible for some of the most lasting recordings of all time.

He is also an innovator and entrepreneur, having co-founded The Nimbus School of Recording Arts in Vancouver, BC in 2009; Enigma Digital, a seminal Internet broadcasting and social media company in 1999; and 7th Level Inc (NASDAQ: SEVL) in 1992 – the first PC based interactive entertainment company. He also served as Chairman of Live Nation Recordings in 2008 and Vice-Chairman of Clear Channel Interactive in 2001.