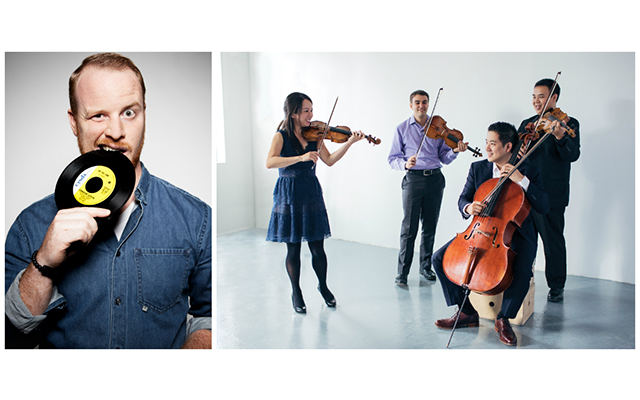 Instrumental Album of the Year  2016

Afiara Quartet has been called “a revelation” (La Presse). They are winners of the international competitions Concert Artists Guild (New York), Munich ARD International Competition, and the Banff International String Quartet Competition where they also won the Szekely Prize for Best Beethoven. Following residencies at The Juilliard School, they are the Fellowship Quartet at Toronto’s The Royal Conservatory. The Afiara has performed throughout the Americas, Europe, and Asia, at such venues as Carnegie Hall, Wigmore Hall, and Esterhazy Palace.