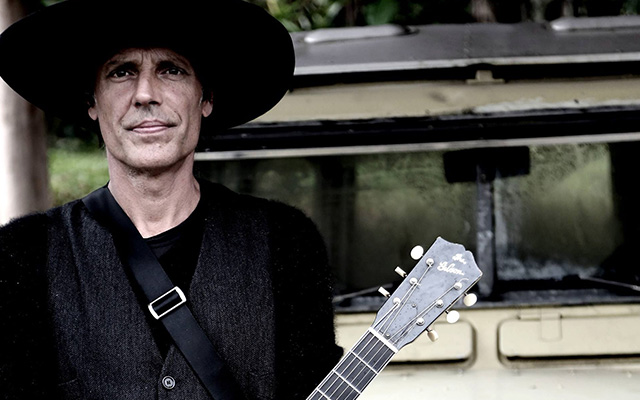 Francophone Album of the Year  2016

Jean Leclerc is a Québécois singer-songwriter and author from Sainte-Foy, QC. He is popularly known as Jean Leloup (which he likes to translate to John the Wolf in English), a stage name he kept using until 2006, when he temporarily changed his name to Jean Leclerc, only to resurrect his wolf character in August 2008. He is known for his colourful personality and unique musical style in the francophone rock community. In 2015, he released À Paradis City, his eighth album of original songs, now certified platinum in Canada.