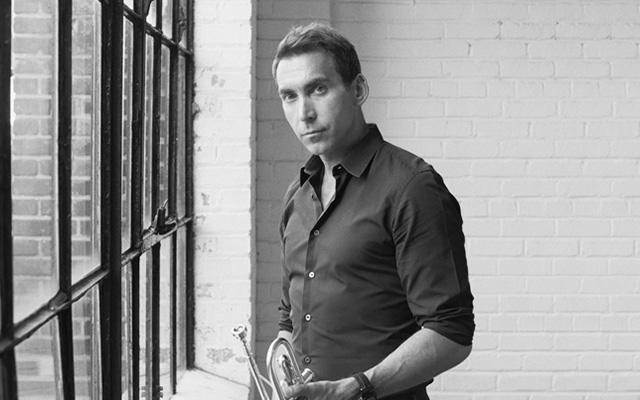 Renowned as one of the finest trumpet players of his generation, Paul Merkelo is recognized for his “pure technical prowess” (Rochester Democrat & Chronicle) as well as his “unusual lyrical gifts” (Gramophone). Principal trumpet with the Orchestre symphonique de Montréal since 1995, Mr. Merkelo is regularly praised by the Montréal press as “a spectacular soloist... a most impressive master of his instrument” (Montréal Gazette), a “great virtuoso... dazzling” (La Presse). He has been featured frequently with the OSM, including tours to South America and Lincoln Center in New York.

Since its founding in 1934, the Orchestre symphonique de Montréal has distinguished itself as a leader in the orchestral life of Canada and Québec. A cultural ambassador of the highest order, the Orchestra has earned an enviable reputation internationally through the quality of its many recordings and tours. The OSM carries on that rich tradition under the leadership of its Music Director, Kent Nagano, while featuring innovative programming aimed at updating the orchestral repertoire and deepening the Orchestra’s connection with the community. The OSM has made over 100 recordings for Decca, EMI, Philips, CBC Records, Analekta, ECM and Sony as well as on its own label, which have earned it some 50 national and international awards.