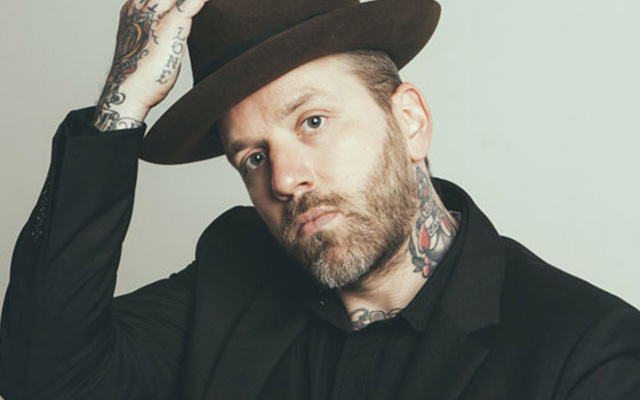 Dallas Green began recording as City and Colour in 2005, with Sometimes, followed by 2008’s Bring Me Your Love and 2011’s Little Hell, and has experienced success on the charts and the road. All four previous studio albums have achieved platinum status in Canada, while Little Hell is also now Gold in Australia. The Hurry and the Harm debuted at #16 in the U.S. on the Billboard chart, # 1 on Canada’s Top 200 Chart and #4 in Australia, as City and Colour’s highest debut. He also released four records as part of Alexisonfire, which have all received Gold and Platinum certification in Canada, as well as 2014’s rose ave., as You+Me, with P!nk, making its entrance at #1 on the Canadian albums chart, # 4 in U.S., #2 in Australia and #6 in Germany.

On If I Should Go Before You, Green may have found one answer to what lies between the water and that open sky: it’s the people we hold close and the art born out of friendship. But he will always be searching and thus, there will always be more songs. Though this time, when he’s ready to share them again, he’ll know exactly who to turn to.