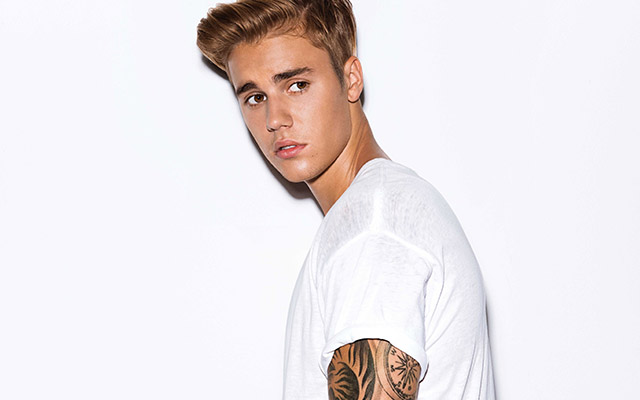 In 2015, a remix of “Where Are You Now” appeared on Diplo and Skrillex Present Jack Ü and reached the top ten of the Hot 100. Later in the year, “What Do You Mean?,” a track that skillfully latched onto the tropical house subgenre – popularized by the Felix Jaehn remix of OMI’s “Cheerleader” – topped that chart. It was Bieber’s first number one U.S. single and paved the way for Purpose, his third proper studio album.