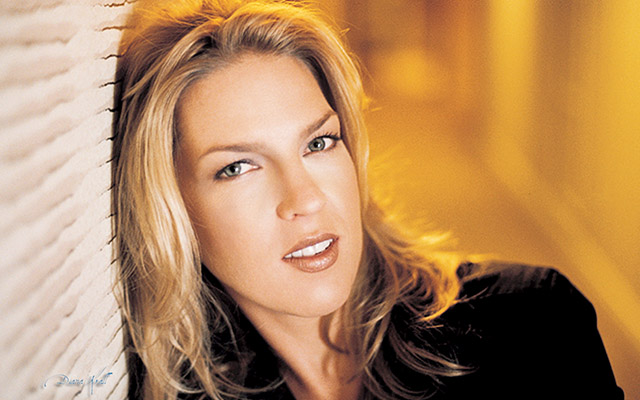 Adult Contemporary Album of the Year  2016

Wallflower is the 12th studio album by Krall, released on February 3, 2015, by Verve Records. The album was produced by David Foster. Among the composers Krall and Foster tackled are the Eagles (two songs), Elton John and Bernie Taupin (“Sorry Seems to Be the Hardest Word”), 10cc (“I’m Not in Love”), Neil Finn (“Don’t Dream It’s Over”) and Gilbert O’Sullivan (a gorgeous read on “Alone Again (Naturally)”). The title track is from Bob Dylan’s “Bootleg Series,” and she rang up Paul McCartney to see if he would mind her covering a previously unreleased original he’d written for his own jazz-flavored “Kisses on the Bottom.”