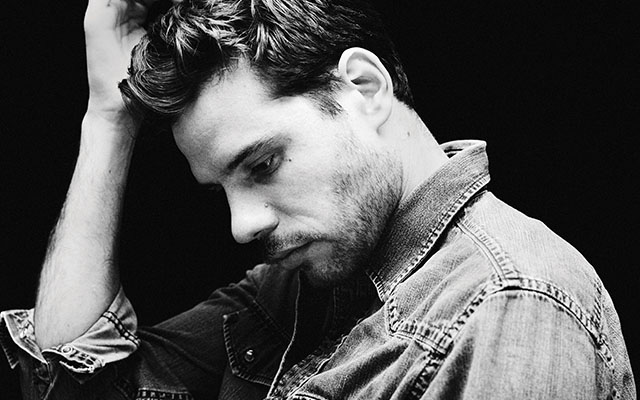 Bahamas, “All the Time”, “Bitter Memories”, “Stronger Than That” BAHAMAS IS AFIE

Toronto’s Afie Jurvanen, aka Bahamas, stepped into the spotlight with his debut album Pink Strat (2009). The album, nominated for both a JUNO Award and the Polaris Music Prize saw him touring internationally with artists such as Wilco and Robert Plant. He released the critically acclaimed Barchords (2011) which was named Best Singer/Songwriter Album of 2012 by iTunes, earned him another Polaris Music Prize nod and two JUNO Award nominations including Adult Alternative Album of the Year and Songwriter of The Year – as well as U.S. television appearances on Conan, a collaboration with kd lang, and put him into the line-up supporting his songwriting hero Willie Nelson’s Farm Aid concert. The latest album, Bahamas is Afie, debuted at #4 in Canada upon its release in August and has continuously sold out theatre dates and garnered rave reviews across borders since. The album, self-produced by Jurvanen, is a true coming of age record and his most personal album to date. Bahamas is Afie ultimately remains a sparse, moving, headphone album, complemented by a more developed instrumentation and arrangements that transport the listener from moving seas to a search for strength, to a place of resolve and comfort.

Presented by SOCAN
“All the Time”, “Bitter Memories”, “Stronger Than That” BAHAMAS IS AFIE
YEAR