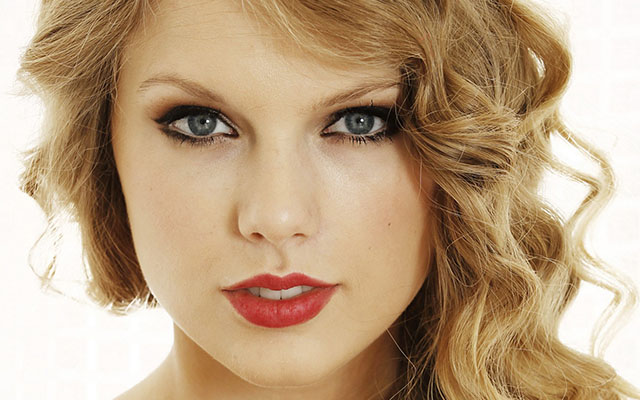 International Album of the Year  2015

Swift’s fifth studio album, 1989, was released on October 27, 2014. Swift described 1989 as her first official pop release and parted ways with members of her longtime band. She was inspired by the music of Peter Gabriel, Phil Collins, Annie Lennox, Madonna and Fine Young Cannibals. Musically, the album is “driven by synths and drums in lieu of guitar.
1989 sold 1.287 million copies in its first week of US release, debuting at number one on the Billboard 200 and making Swift the first and only act to have three albums sell more than one million copies in a week. The first single, “Shake It Off”, was released in August 2014 and spent four non-consecutive weeks at number one on the Billboard Hot 100