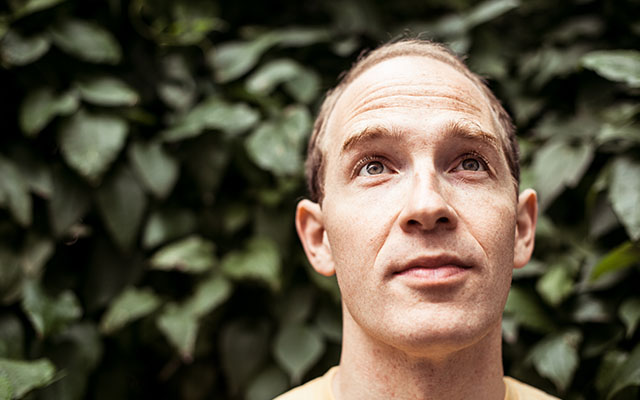 Electronic Album of the Year  2015

The musical life of Dan Snaith (aka Caribou) has followed anything but a predictable trajectory. Having followed up his Polaris Prize-winning 2007 record, Andorra, with the universally adored, Swim, in 2010 (which sold nearly 175,000 copies worldwide and was named Album of the Year by Rough Trade, Mixmag, and Resident Advisor while also hitting the Top 20 lists of The Guardian, Pitchfork, Spin and Mojo), Snaith has spent the intervening four years touring the world with his band – bringing not only the sounds of Caribou to the stage but proving his immeasurable worth as a DJ, with epic sets lasting over seven hours. In 2012, Caribou was personally invited to join Radiohead on the road while Snaith released JIAOLONG, his first album under the guise of his dancefloor-loving pseudonym Daphni, to widespread critical acclaim. Following the shape-shifting sounds of that album and the brightly textured, fluid constructions of Swim – both inward-looking records in their own way – Snaith withdrew to the basement once more to work on Caribou’s next opus. Only he didn’t: his latest album, Our Love, isn’t the sound of isolated creation but rather the sound of Snaith at his most connected – with love for his listeners, his collaborators, and those closest to him.