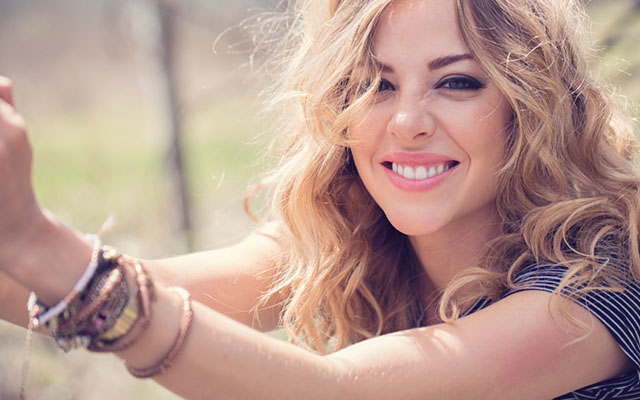 The beautiful and multi-talented MacKenzie Porter is a rarity in regards to her music career. Her musical talent is unparalleled both as a singer and songwriter. Along with music, MacKenzie also boasts an impressive acting career. She is a new series regular added to AMC’s highly acclaimed drama, “Hell On Wheels”.

This summer, MacKenzie released her debut album. On tour this past summer she opened up for country superstars Blake Shelton and Rascal Flatts.
She received a CCMA Rising Star Nomination for her debut single “I Wish I’d Known”. Her second single, “Never Gonna Let You”, which she co-wrote, was a top 10 radio hit. Her third single, “If You Ask Me To”, broke into the top 20 on the charts.

Not only does MacKenzie excel as an musician, she also has an award-winning and noteworthy acting career. Along with appearing as a regular in Hell On Wheels, MacKenzie will be guest starring in upcoming episodes of APTN’s Blackstone. MacKenzie has also had starring roles in the TV features The Horses of Mcbride, Jingle Bell Rock and The Other Woman.