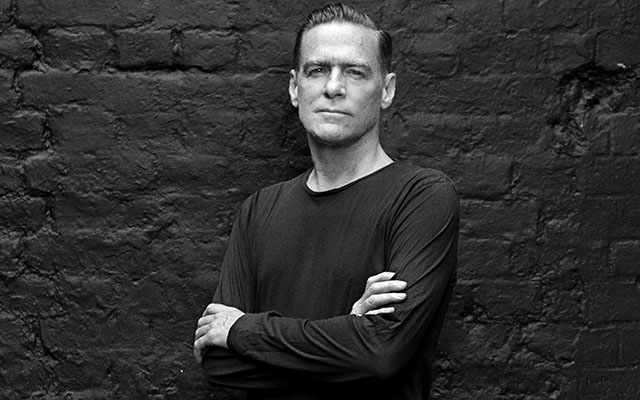 One of the world’s most highly acclaimed musicians, Bryan Adams’ career has spanned more than three decades. Constantly in demand, the celebrated rocker is on the road over 150 days a year playing rock n’ roll favorites (“Summer of 69”, “Run To You”, “18 ‘til I Die”, “It’s Only Love”, “Somebody”, “The Only Thing That Looks Good On Me Is You”) to sold out audiences on six continents.
He has achieved #1 status in over 40 countries. He is a Companion of the Order of Canada, has been inducted into the Canadian Music Hall of Fame, has a Star on Canada’s Walk of Fame and Hollywood’s Walk of Fame and in 2010 was awarded the Allan Waters Humanitarian Award and the Governor General’s Performing Arts Award for Lifetime Artistic Achievement.
In 2014 Bryan released Tracks of My Years, a collection of cover songs that were a part of the radio culture of his youth, in addition to the re-release of Reckless, in celebration of the iconic album’s 30th anniversary.