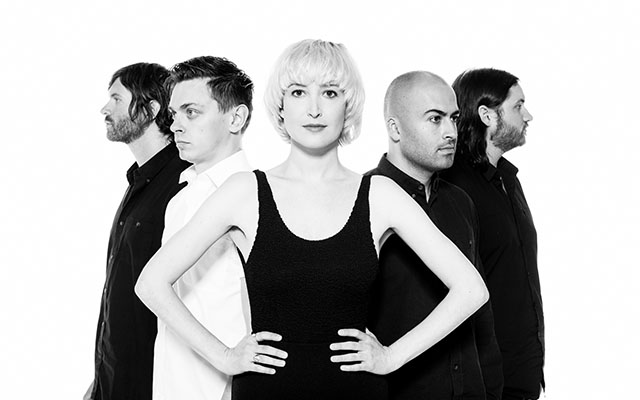 Alternative Album of the Year  2015

With their sleek yet gritty brand of alt-bluesy garage rock, Toronto-based five-piece July Talk create rock and roll that’s both boldly intimate and wildly confrontational. Each track in the band’s repertoire is a conversation in song form, with singers Peter Dreimanis and Leah Fay trading lines in a lyrical face-off that’s at turns hot-tempered and tender, reckless and poetic. Onstage that conversation warps into beautiful chaos, thanks to the band’s joyfully unhinged, spontaneity-fueled live performance. And in their music July Talk piece together supremely heavy riffs, infectious beats, and snaky grooves in a sound that’s savage but seductive.

After finding a manager and setting to work on their debut, July Talk quickly threw themselves into a frantic touring schedule that’s gone a long way in shaping the sound and soul of the band.