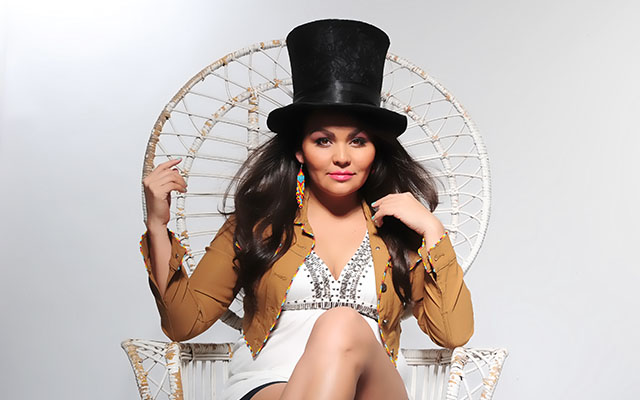 Aboriginal Album of the Year  2015

Crystal Shawanda , The Whole World’s Got the Blues

Born on Canada’s Wikwemikong Native Reservation – joined to the land and the real stories of everyday people – Crystal Shawanda’s country roots run deep. In 2007, Nashville legend Joe Galante signed Crystal to RCA Records/ Sony Music Nashville. Crystal’s first single was the fastest rising in Canadian BDS History. Her 2008 album Dawn of a New Day was Billboard’s highest charting album ever by a Native American. CMT aired a six-part documentary, Crystal: Living the Dream.
In 2009, after five hit singles and a tour with Brad Paisley and Dierks Bentley, Crystal was named CCMA Female Artist of the Year. In 2010, Crystal toured Canada with Reba McEntire and performed at Macy’s Thanksgiving Day Parade in New York. In 2012, Crystal launched her own label, New Sun Records. Her release “Just Like You” led her to a performance beside the White House on Inauguration Day and a 2013 JUNO Award for Aboriginal Album of the Year.
In the fall of 2014, Crystal produced and released her first modern blues album, The Whole World’s Got the Blues, on which six of the songs are her own originals. She looks forward to touring the US and Canada in 2015.