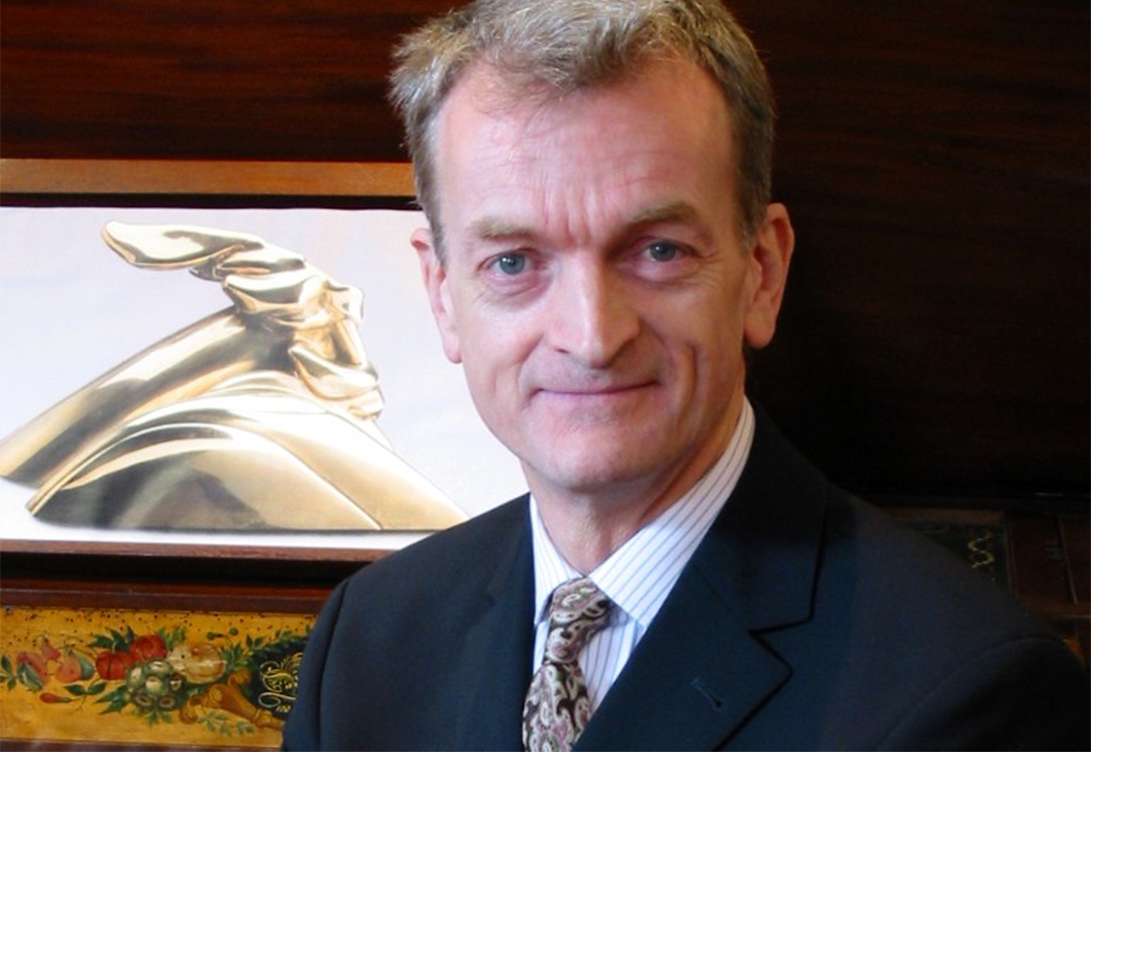 Throughout his four-decade career in Canada, Davies has been an integral supporter of the country’s artists, leading multiple organizations dedicated to producing, distributing, promoting, publishing and honouring Canadian music. Davies has been a major contributor to the growth of Canada’s music industry and its creative community. He is credited with discovering and developing the careers of many celebrated artists’ and songwriters, including A Foot In Coldwater, Crowbar, Klaatu, Tom Cochrane and Serena Ryder, while also publishing the career catalogues of Honeymoon Suite, Murray McLauchlan and Ron Hynes.

Born in Northampton, England, Davies began his musical career path in 1964 as a French correspondent to Billboard Magazine. In the mid-to-late 60’s, he worked in the U.K. for EMI Records and Liberty Records, cultivating the expertise that would serve him well on Canadian soil.

On moving to Canada in 1970, Davies co-founded the indie record label Daffodil, which became the first Canadian label to sign a distribution deal with a major (Capitol/EMI). As a record producer, among the hits he produced for the label was the first CanCon single ever released — Crowbar’s “Oh What A Feeling” in 1971. In 1978, he formed Partisan Music, the first Canadian production company to sign an exclusive deal with U.S. record company (Capitol) to develop talent for the label worldwide.

In 1982, Davies became President of ATV Music (Canada), the Beatles publisher. At ATV, he developed the careers of the like of songwriter/producers Eddie Schwartz and David Tyson, and artists Chilliwack and the Pukka Orchestra. Davies’ innovative style of funding artist development and production, alongside his now main focus of music publishing, helped realize a broad spectrum of uses for the new and existing copyrights, and created an approach he has continued to employ throughout his career.

Later in 1998, Davies founded the non-profit Canadian Songwriters Hall of Fame/le panthéon des auteurs et compositeurs canadiens (CSHF/PACC). He served as its Chairman until 2004, and has remained a member of the Induction Committee since. Notable Anglophone inductees include Gordon Lightfoot, Joni Mitchell and Leonard Cohen. Notable francophone inductees include Gilles Vigneault, Luc Plamondon and Robert Charlebois.

Davies currently heads a music industry-consulting firm, Let Me Be Frank Inc., where he has executive produced albums for the Rankin Family, Serena Ryder and the Treasures.

Davies has also served on various industry boards, including CARAS, FACTOR, CMPA, SOCAN and the CMRRA.