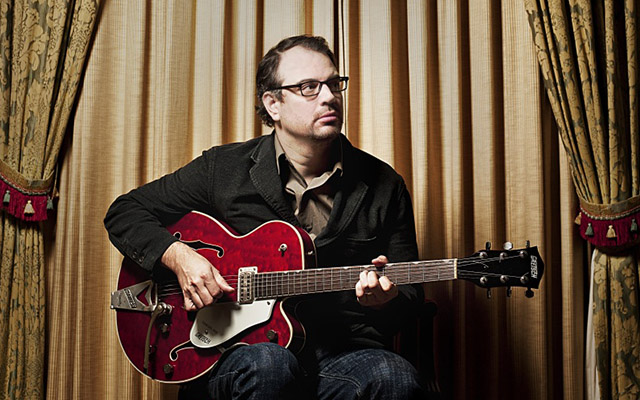 Throughout his two decades at the forefront of Canadian music, Vancouver-based rock icon Matthew Good has only been one thing: unpredictable. Refusing to adhere to the path of least resistance – Good has successfully shuffled through musical genres and aural approaches. The strains of his early work in The Matthew Good Band are virtually incomparable to that of revered solo efforts such as 2007’s Hospital Music, 2009’s Vancouver and 2013’s Arrows of Desire. From multi-Platinum sales to four JUNO Awards including Vancouver being heralded as 2011’s Rock Album of the Year, 19 nominations overall and almost one million albums sold, Matthew Good’s personal mantra of musical evolution has blossomed internationally. "Arrows of Desire is simple rock," Good states of his most recent effort. "I grew up listening to bands that were four or five chords who made it magic and that’s kinda what I wanted to get done. That’s not saying there aren’t some complexities on the record because there damn well is, but I don’t know...it was just fun to do."