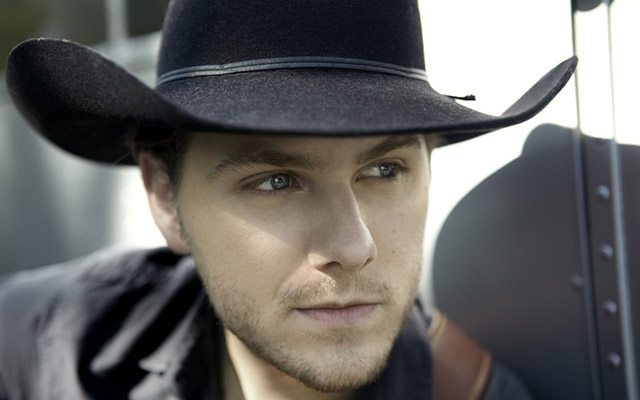 Brett Kissel , Started With a Song

When you come from a place called Flat Lake, Alberta, it’s pretty tough to get noticed. For Brett Kissel, it’s pretty tough to be ignored. The 23-year-old singer/songwriter has released two independent albums, sold out countless shows and earned two Canadian Country Music Association Award nominations, becoming its youngest nominee ever. Even before the release of Started With A Song, his major label debut album through Warner Music Canada, Kissel made radio history. With more than 93 per cent of Canadian country stations adding the first single "Started With A Song," the track eclipsed the record for most adds at Canadian country radio in one week, a record previously held by Taylor Swift. Co-produced by Kissel with Ted Hewitt (Rodney Atkins) and CCMA Award-winner Bart McKay, the album is an exhilarating collection of music that can be best described as the new wave of old country: each song a slice of real-life sentiment; emotional touchstones that run the gamut of highs and lows and explore such subjects as deep love, trying moments and poignant reflection, measured out by party anthems and a sense that something special is happening here.

Started With a Song
YEAR