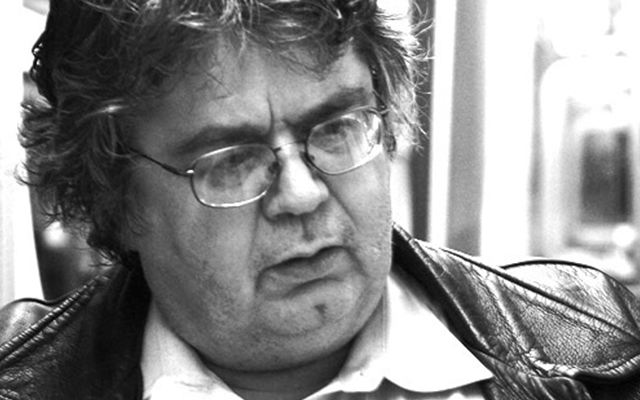 While Larry LeBlanc has been an influential figure in Canadian music for almost five decades, he is also recognized as one of the leading music industry journalists in the world. He has been extensively quoted on music issues in hundreds of publications including Time, Forbes, the London Times, and the New York Times.

Larry has had his own music program on Toronto radio stations Q107, CKFM, and CJCL, and has worked extensively at CBC Radio, including being the music producer for “Morningside” and “Dayshift” programs. He has been a regular music commentator on “Canada A.M” for 35 years, and has been featured on numerous CBC-TV, CTV, YTV, MuchMusic, and Newsworld programs in Canada as well as VH-1, and Entertainment in the U.S.; and BBC in the U.K.