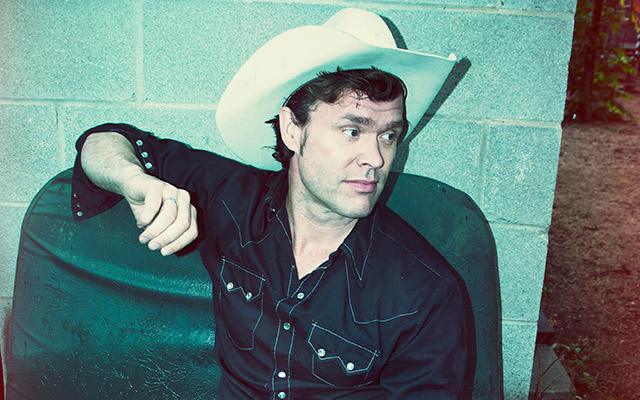 For his latest studio album, Cabin Fever, Alberta native Corb Lund spent ample time in a cabin he built with his uncle, writing and reflecting. What came from that reflection is a series of songs that range from the rocking "Gettin' Down on the Mountain" to the humorous "Cows Around." Lund is a fourth-generation cowboy who started rodeo-ing as a youngster and won his first trophy at age 11. Holding on to that nostalgia while embracing the city life, Lund and his band headline Canadian country and folk festivals, as well as gigging at New York City nightspots and America’s finest honky-tonks. But his Western heritage stays with him, no matter where he roams. “My whole life is sort of a dichotomy between being a cowboy kid and living in a city,” says Lund. “I guess that informs my music too.” On Cabin Fever, that split personality burns bright.