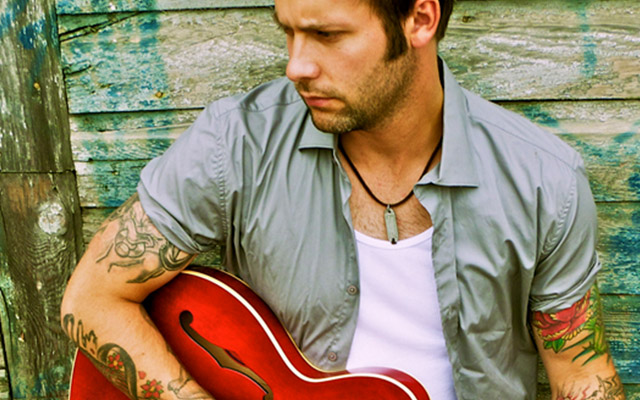 Dallas Smith knows country music like he knows success. He knows what it’s like to sell millions of records, because prior to his breakout country solo debut album Jumped Right In and its smash first single, “Somebody Somewhere,” and the new “If It Gets You Where You Wanna Go,” the Vancouver native furnished the pipes for the rock band Default. Since their formation in 1999, the JUNO Award winners pumped out four albums, sold a couple million and paved the way for Smith to bring rock and roll power to his brand of energetic country. It’s not such a startling transition for Smith, who grew up listening to a staple of ‘90s and ‘00s country superstars, especially when he spent his pre-Default days toiling as a sheet metal worker. “I love both genres, and country music was always around when I was growing up,” says Smith, noting that his mother in particular would fill the family home with the sounds of The Judds, Reba McEntire, Garth Brooks and Brooks & Dunn among others. “I wanted to bring something upbeat to radio and something that’s fun to play live,” he says.