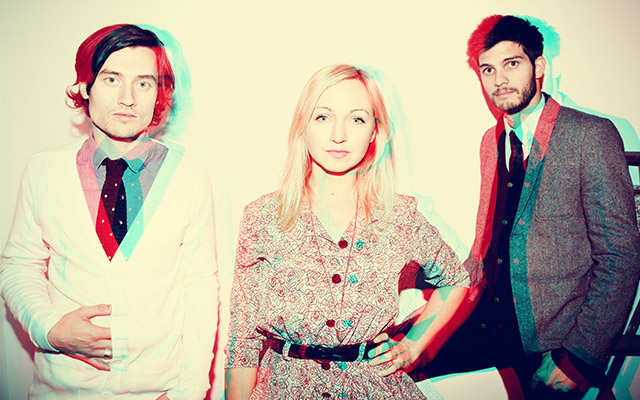 Breakthrough Group of the Year  2013

Hey Ocean! is to many the quintessential West Coast band. With three Vancouverites at its core (Ashleigh Ball, David Beckingham, and David Vertesi), it’s true that their roots, their name, and many of their lyrics hark back to the pacific shores they call home. However, over the last six years they have earned a reputation as much more than just ambassadors of the Pacific Northwest and are gaining the reputation for being one of Canada’s best young bands. Debut single, ”Big Blue Wave” impacting campus and alternative radio now!