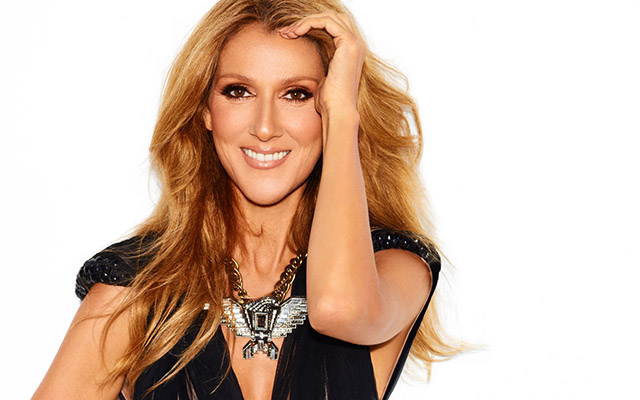 Adult Contemporary Album of the Year  2013

Having sold more than 200 million albums around the world, Celine Dion is one of the most immediately recognized, widely respected and successful performers in pop music history. During her spectacular career, Celine has been honoured with over 1000 awards. She is a five-time Grammy Award winner, including Album of the Year and Best Pop Album for Falling Into You (1996), and Record of the Year and Best Female Pop Vocal Performance for "My Heart Will Go On" (1998). Her recordings have won two Academy Awards: Best Original Song in 1992 for the title song of Beauty and the Beast (with Peabo Bryson), and Best Original Song in 1998 for "My Heart Will Go On" (from Titanic). She has earned seven American Music Awards, 20 JUNO Awards (Canada) and an astonishing 40 Felix Awards (Quebec). In 2004, Celine received the Diamond award at the World Music Awards, recognizing her status as the best-selling female artist of all time. In 2007, she was honoured with the Legend Award at the World Music Awards in recognition of her global success and outstanding contribution to the music industry.