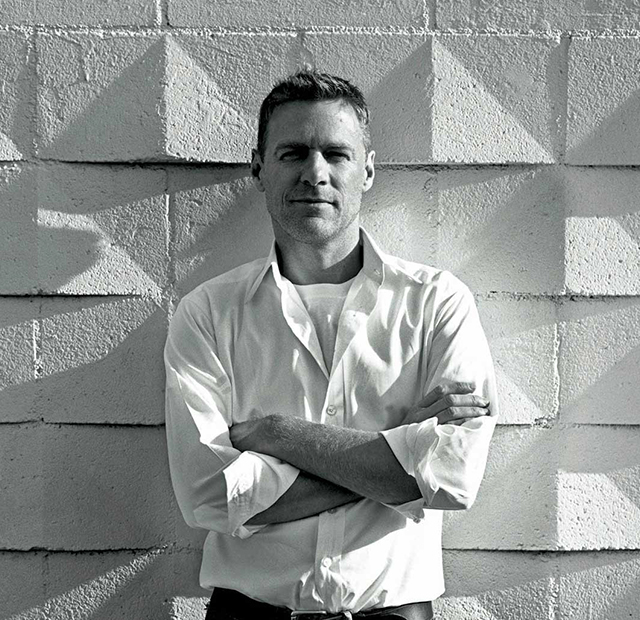 With his first self-titled release in 1980, Adams’ meteoric rise began when his album Cuts Like A Knife landed in the Top 10 in 1983. This was soon followed by his #1 charting release “Reckless”, which earned him a Diamond Award and the distinction of being the first Canadian artist to sell a million copies.

Adams’ career has taken him around the world countless times. He was the first rock artist to play in Vietnam and last month he became the first artist of his stature to perform in Pakistan, since the war on terrorism began in 2002.

Adams was instrumental in the writing of Canada’s Ethiopian relief song “Tears Are Not Enough” and has been a part of world concerts including the Prince’s Trust, Live Aid and Live 8. Wherever he goes fans fill arenas to hear him play such rock ‘n roll anthems as “Summer of ‘69”, “Run to You”, “18 ‘Til I Die”, and “Open Road”. The record holder for the longest running #1 hit in British chart history (16 weeks), Adams is a Grammy, JUNO and American Music Award winner and has an impressive array of Oscar and Golden Globe nominations.

An accomplished photographer, Adams has released three portrait books: Made in Canada, Haven and Calvin Klein – American Women. Proceeds have gone in aid of breast cancer research. He is also one of a select few photographers who have been chosen to take a portrait of Her Majesty, Queen Elizabeth II.

With record sales in excess of 60 million, Adams celebrated his 25th anniversary with the release of the biggest retrospective of his career, the two-disc CD collection, Anthology (A&M/UME).