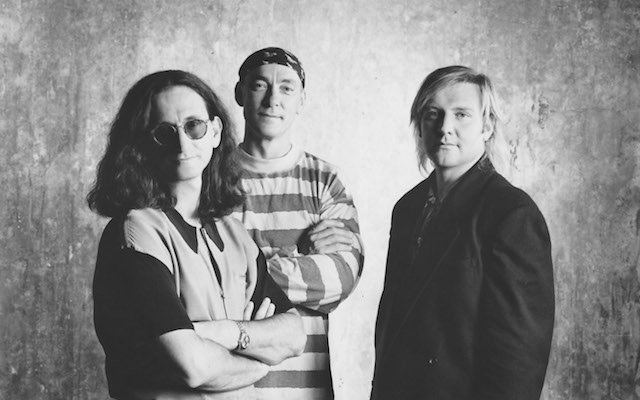 So few bands deserve to be called legendary. But Rush is arguably one of them. Now known for their musicianship, complex compositions and eclectic lyrics that draw heavily on science fiction and philosophy, Rush first burst out of Canada in the early 1970s with one of the most powerful and bombastic sounds of the time. And the world has listened ever since: Rush’s total global album sales are estimated at more than 40 million units. The group has been awarded 24 gold, 14 platinum, and 3 multi-platinum albums. That ranks them third – behind The Beatles and the Rolling Stones – on the all-time list for most consecutive gold or platinum studio albums by a rock band.