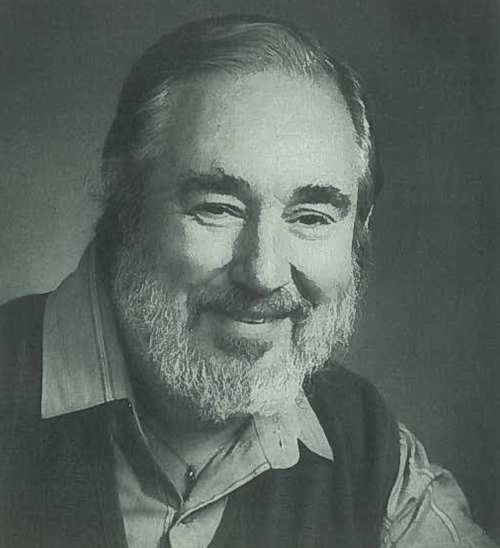 Jack Richardson, this year’s winner of the Walt Grealis Special Achievement Award, has been involved in practically every aspect of the recording industry. From musician to producer to record company founder and CIRPA president, Richardson’s career has covered the gamut of the business’ many facets.

In 1968, with Allan McMillan, Ben McPeek and Peter Clayton, he founded Nimbus 9 Productions, and signed as their first act The Guess Who. In 1972, he designed and built Nimbus 9’s Soundstage Recording studio, and did the same two years later for the J.A.M.F. disc mastering facility. In 1977, Richardson helped introduce Direct-to-Disc audiophile recordings to Canada when Nimbus 9 launched the World Famous Umbrella Records label.

During this time, Richardson worked as a record producer and took the helm for dozens of albums for a diverse roster of Canadian and international acts including: The Guess Who, Alice Cooper, Bob Seger, Poco, The Association, Christopher Ward, Rough Trade, Badfinger, The Brecker Brothers, Poppa John Creach and Hagood Hardy. Of his 14 albums for The Guess Who alone, 11 were Canadian Gold and five were Canadian Platinum with five gold and three platinum in the States. His records with Cooper and Seger also earned gold and platinum status in Canada and the U.S. In all, Richardson has produced 27 Billboard charted singles and over 20 Billboard charted albums.

Richardson was instrumental in the establishment of CIRPA and became its first president. Recently, he became chairman of the industry advisory board for Music Industry Arts program at Fanshawe College in London, Ontario, where he is currently teaching Audio Production.