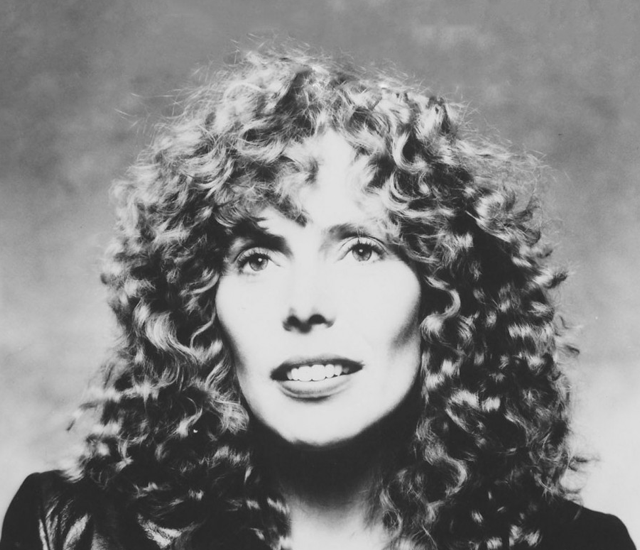 In the annals of contemporary songwriting, there may be no one more widely praised or thoroughly influential than Joni Mitchell.

Indeed, she is one of the 20th century’s most celebrated – and imitated – artists. The list of those who have either recorded one of her songs or cited her as an inspiration stretches from her Alberta birthplace to her long-time California home and beyond, cutting across gender lines and musical genres to include Prince, Diana Krall, George Michael and Björk, to name just four.