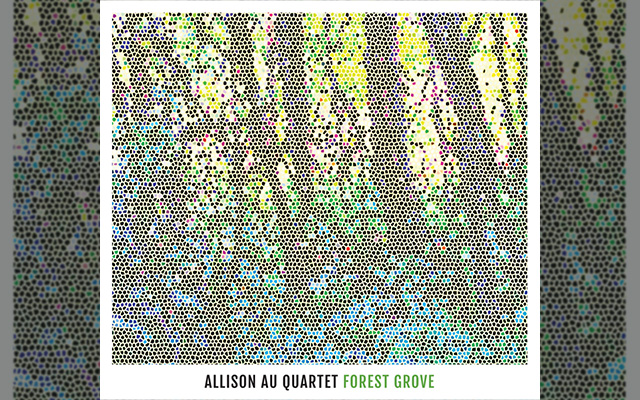 The Allison Au Quartet is a Toronto based modern jazz ensemble.

Since its formation in 2009, the group has performed at major jazz venues across Canada and has earned a JUNO Award nomination for their debut release The Sky Was Pale Blue, Then Grey. The group was also awarded the TD Jazz Fellowship Scholarship (2011); The Alfred and Phyllis Balm Scholarship (2012); and The Margareta and Benno Nigg Scholarship (2013) to conduct artist residencies at the acclaimed Banff Centre.